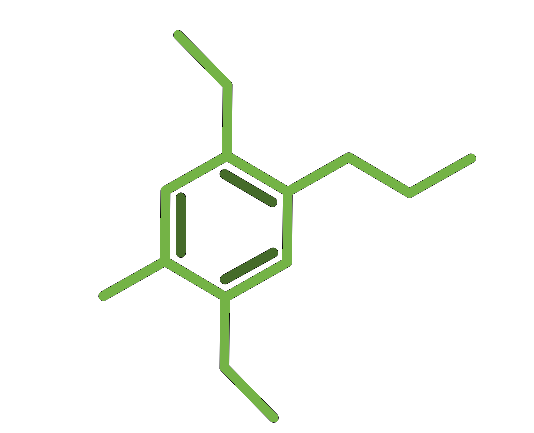 2C-B, known to partygoers as 2C, has seen an increased use in parties in the past years. It was originally discovered back in 1974 by Alexander Shulgin, an American chemist who also developed MDMA and was intrigued by its properties, especially its ability to induce empathy and other emotions with psychedelia. 2C-B comes in the form of powder or capsules and was used in therapy until it was listed as a schedule 1 drug in the mid-1990s.

In low doses, 2C-B’s effects are similar to those of MDMA (empathy, affection, etc.) and as the doses increase, the effects become more hallucinatory and similar to LSD. Most users experience euphoria, visual hallucinations and increased libido. Many users experience abnormal fits of laughter and smiling. At high doses, users report seeing cartoon characters both with eyes closed and open.

When swallowed or snorted, 2C-B takes effect within 45-60 minutes and lasts about 4 hours on average. It stimulates the serotonin mechanism and according to some studies, it may slightly increase dopamine levels.