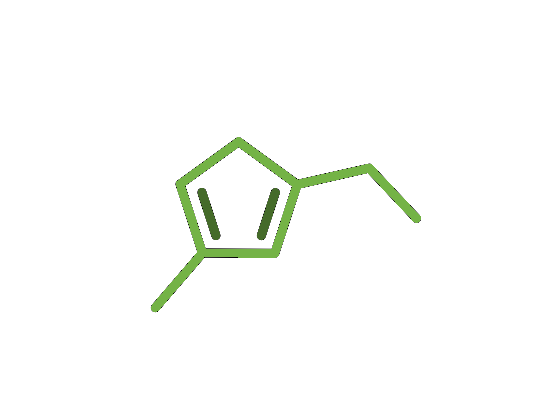 Amanita Muscaria is undoubtedly the most renowned mushroom of them all, if not by name then by looks. From Santa Claus to the Smurfs, Super Mario and emojis – the bright red, white dotted Amanita Muscaria is what comes to mind when you say ‘mushroom’. Shrouded in mystery and often described as "inedible" or "extremely toxic", this natural wonder has a lot to offer.

Although it grows in many places around the globe, its story begins in Siberia where local shamans used the mushroom as part of rituals and for healing purposes. Amanita Muscaria was also traditionally used in Northern Europe, Canada and even parts of Asia and the Middle East.

Amanita Muscaria is perceived as poisonous because it contains muscarine – hence its name. This substance is responsible for the mushroom’s psychoactive properties. In very low doses of approximately half a gram of dry mushroom per day (Microdosing), Amanita Muscaria can be used to alleviate anxiety and stress. Medium doses of (approximately) 6-7 grams of dry mushroom usually causes fatigue (to the point of fainting), muscle relaxation and a feeling of calmness and euphoria. And finally, ingesting very large doses of (approximately) 20-30 grams of dry mushroom will cause a host of extremely powerful effects and experiences.