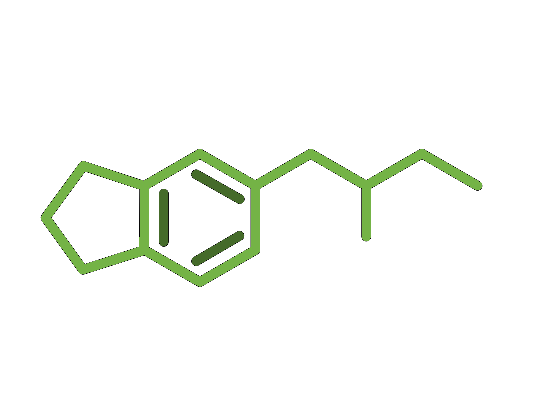 MDMA, or by its full name Methyl​enedioxy​methamphetamine, is a potent psychoactive substance with stimulant properties primarily used for recreational purposes. The effects include altered sensations, increased energy, empathy and pleasure. It is taken orally, commonly in the form of tablets (ecstasy) or crystals (molly or Mandy), with effects onset within 30 to 45 minutes and lasting 3 to 6 hours.

MDMA was originally developed in 1912 by Merck. It was later used to enhance psychotherapy in the 1970s when it became highly popular, and later turned into a street drug in the 1980s’ dance parties and raves.

At present, MDMA has no officially accepted medical indications. Before it was widely banned, it was used in psychotherapy mainly in the 1970s following Timothy Leary’s advocacy of psychedelic drugs, which gained momentum with the counterculture movement. In 2017, the United States FDA approved limited research on MDMA-enhanced psychotherapy for people suffering from post-traumatic stress disorder (PTSD), encouraged by preliminary evidence of positive results.

MDMA enhances the activity of three brain chemicals – Dopamine, which produces increased energy; Norepinephrine, which increases heart rate and blood pressure; and Serotonin, which affects mood, appetite, sleep, as well as sexual arousal. Increased levels of serotonin are likely the cause of the emotional closeness, elevated mood and sense of empathy experienced under the influence of MDMA.