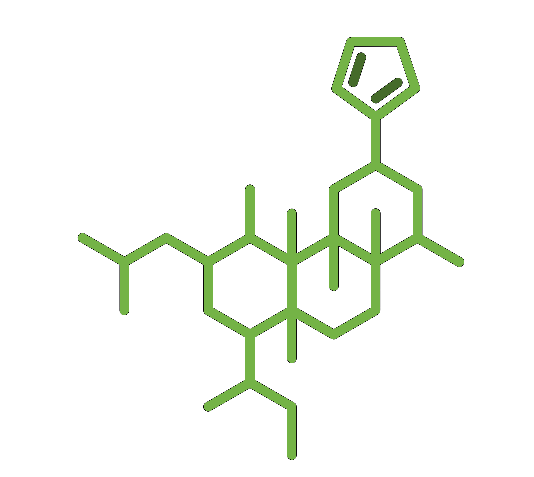 Salvia divinorum is a species of sage that grows in Mexico and causes hallucinations. Its scientific name, which means "diviners’ sage", comes from its use by indigenous shamans to heal and tell the future.

Salvia divinorum is a perennial herb endemic to the cloud forests of the Sierra Madre de Oaxaca Mountains in the southern Mexican state of Oaxaca, where it grows in moist, shaded environments.

Unlike certain hallucinogenic drugs (such as mescaline), the active substance in Salvia Divinorum is not an alkaloid, but a terpenoid called Salvinorin A, and its mode of action is not yet entirely understood by science.

In its country of origin, pagan doctors (shamans) use the plant to "communicate with the world of the dead and with spirits", which according to local religion can provide the pagan doctor with useful information about diseases, predictions for the future and divine wisdom. The shaman grinds the fresh leaves of the plant and drinks them as an infusion. The effect of the drug can last from several minutes to several hours, during which the shaman enters a catalepsy-like trance.

In the western countries, Salvia is smoked using bongs, cigarettes or pipes. When smoking, the effects last only a few minutes, but are significantly stronger.

Salvia divinorum is illegal in Australia, the United States and some European countries. In other Western countries, it may be purchased as an off-the-shelf product.