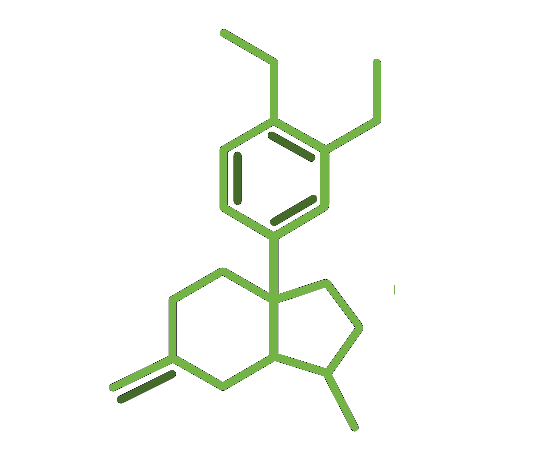 Kanna extract has been used for centuries in South Africa as a traditional medicine by natives. The plant can be chewed, brewed into a tea or smoked. Traditionally, South African people use canna extract to relieve anxiety or stress, quench their thirst, fight fatigue, or for healing and spiritual purposes.

European colonial farms used it as a psychotropic in the form of tinctures (soaked in alcohol or vinegar). Until relatively recently, the plant remained largely unknown outside of South Africa. However, it is starting to gain attention for the benefits it may offer (like promoting relaxation and improving mood).

Some psychiatrists in South Africa prescribe Kanna extract for patients with depression, mild depression (dysthymia) and anxiety. In some cases, patients responded better to Kanna than to conventional antidepressants such as citalopram.

According to traditional medicine and animal studies, canna extract is an effective natural pain reliever. Traditional practitioners would rub Kanna on the aching legs of hunters and farmers, and pregnant women would chew it to soothe their pain. They would even give Kanna drops to crying babies to help them sleep.

High doses of Kanna activate opioid receptors in the brain, therefore it acts as an efficient painkiller. However, unlike prescription painkillers, Kanna does not appear to be addictive. Kanna's active compounds also bind with the cholecystokinin receptors, reducing hunger, which may help reduce overeating and fight obesity.