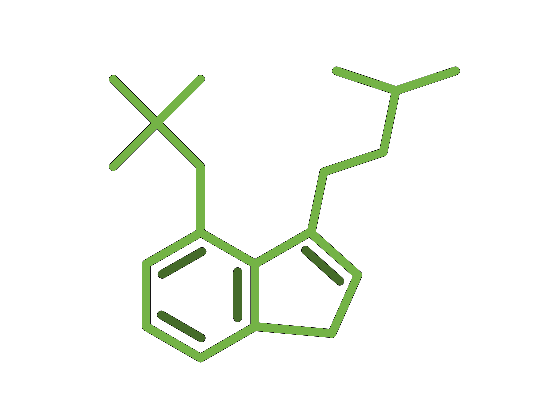 Psychedelic mushrooms, also known as Psilocybin mushrooms and colloquially referred to as magic mushrooms, are an informal group of fungi that contain psilocybin, a well-known psychedelic substance used by indigenous cultures in religious, divinatory or spiritual contexts, and as a recreational drug. Mushrooms containing psilocybin include Copelandia, Gymnopilus, Inocybe, Panaeolus, Pholiotina, Pluteus, and Psilocybe.

These mushrooms are psychedelic drugs, which means they have an effect on our senses, and can alter a person’s thinking, sense of time and emotions. When psilocybin, the key ingredient in magic mushrooms, is taken, it is transformed in the body into psilocin, which is a psychoactive chemical.

Psychedelic mushrooms look much like ordinary mushrooms and there are many different types of them, with the most common ones called golden tops, blue meanies and liberty caps. Some of them are very similar to poisonous mushrooms that can cause a person to become very sick and can result in death. Other common colloquial names are shrooms and mushies.

Shrooms may be consumed fresh, dried, cooked or brewed into a tea. Some people insert the dried material into capsules.

The potential positive effects of mushrooms in therapy have recently resparked interest with a growing number of legal experiments in clinics around the world.