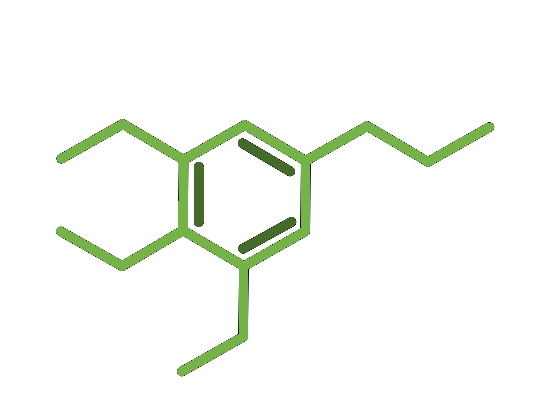 Echinopsis pachanoi, commonly known as San Pedro cactus, is typically found in high altitudes in the Andes Mountains, from Argentina to Ecuador. It is widely cultivated around the world as an ornamental plant and traditionally used in medicine and veterinary medicine. Its use in healing and religious rituals around the Andes dates back at least 3,000 years.

Archaeological findings from southern US, Mexico and Peru reveal that mescaline-containing cacti were used in ceremonies for thousands of years. The San Pedro cactus stands out in the contents of Mescaline. The use of the San Pedro cactus (or by its local name, Wachuma) which was common in Peru even before the Inca Empire, was greatly reduced following the Spanish conquests, but as of mid-20th century it gradually spread from Peru to Bolivia and Chile, mainly as medicine.

The identification of mescaline as the active substance in the San Pedro cactus was only achieved in 1960. This substance is found mostly under the bark. The name San-Pedro, which was given to the cactus following the Spanish conquests, refers to St. Peter, who according to Christian belief holds the keys to the gates of heaven. At present, it remains in use for similar purposes by the Native American Church, which was founded in the late 19th century.