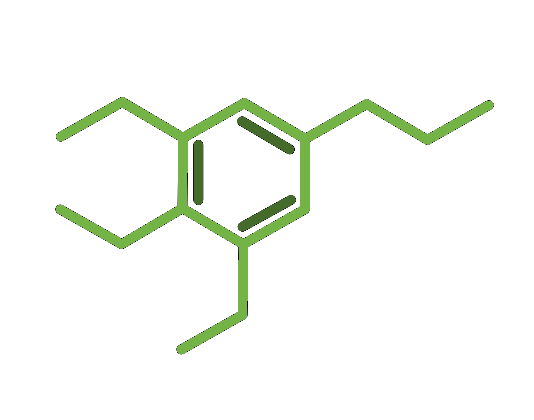 Mescaline was the first psychedelic substance to be isolated, about 50 years before LSD was synthesized for the first time, and in fact served to set in motion the study of psychedelic substances. Arthur Heffter, who first isolated mescaline, tried the substance on himself and reported changes in visual perception. In 1895, two researchers reported on the unique effects of mescaline and suggested the possibility of using it as a medicine for the first time.

Mescaline’s effects are felt about 1-2 hours after ingestion, they last 30-60 minutes and then dissipate in a comedown that takes about 3-5 hours. The effects are similar to other psychedelic substances, with especially powerful visual experiences. These effects include a sense of insight, color enhancement, visual illusions and hallucinations, euphoria, arousal, increased touch sensitivity, synesthesia, a dream state and an increase in spiritual and mystical thinking to the point of a full-on mystical experience.

Some of the physical effects include a decrease in appetite, altered perception of time and reality, pupil dilation, tremors, urge to urinate and restlessness.

Archaeological excavations in the southern US, Mexico and Peru attest to the ceremonial use of mescaline-containing cacti for over 6000 years. Mescaline is a common substance in a variety of cacti, found mainly in peyote and San Pedro cacti.